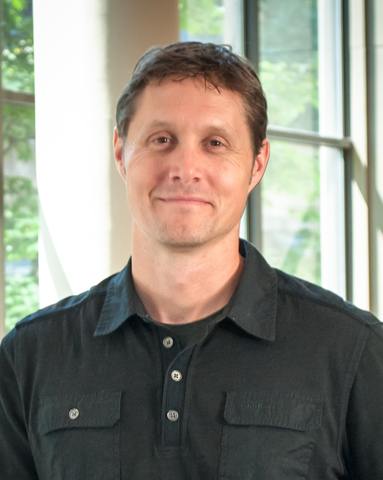 He’s been involved in search since 1997, was the Chief Search Strategist for About.com from 1999-2011 and spent 2005-2010 overseeing all search strategy initiatives for the New York Times Company portfolio. Define Media Group started in 2005 and officially spun off from the NYTCo in January of 2011. Define works with many of the most influential brands and networks in the world.

Marshall was responsible for building About.com into the most successful content network on the Internet. Acquired in March, 2005 by The New York Times he was named chief search strategist and was responsible for strategic initiatives, maximizing traffic and search engine exposure for NYTimes.com, Boston.com, IHT.com and About.com. During his time at the NYT he grew search referrals to over 25% of total traffic.